How We Got Started

My Life My Power (MLMP) is a National 501(c)3 Non-Profit, that was founded in 2010 by Undefeated Mixed Martial Arts Fighter and WWE’s Tough Enough Champion, Daniel Puder. While Daniel is now a pro athlete, things were quite different for him when he was growing up. He struggled with being overweight and was also in Special Education classes throughout the majority of his schooling, which caused him to be an easy target of bullying. When he began to hear of the kids who were committing suicide from being bullied, he felt a personal connection to the issue and knew that something needed to be done to change the mindset of our youth! Rather than simply saying a few public words about this issue, Daniel was compelled to create a program that provided long term solutions and could be implemented in schools and after-school programs!

My Life My Power has attracted both national and worldwide attention as an innovative evidence-based program with a highly effective youth diversion and mentoring program. In addition to our youth program, we provide flexible and solution based trainings for adults to become mentors to youth in order to create a significant and purpose driven society. Trained mentors are then able to facilitate the MLMP program, which is founded upon utilizing positive psychology and motivational interviewing.

Our Founder on MSNBC | MLMP’s Beginning

Our Mission is to collaborate with academic and corporate partners in delivering long-term, sustainable programs which dramatically improve emotional intelligence and achievement for students and professionals through our proven, evidence-based Black Belt Transformational Mentorship Training platform.

Our Vision is to serve as the driving force for a scalable, game-changing paradigm shift in how significance in life — values, service to others, social impact and community building — is recognized, internalized and brought into action in positively transforming individuals and communities. 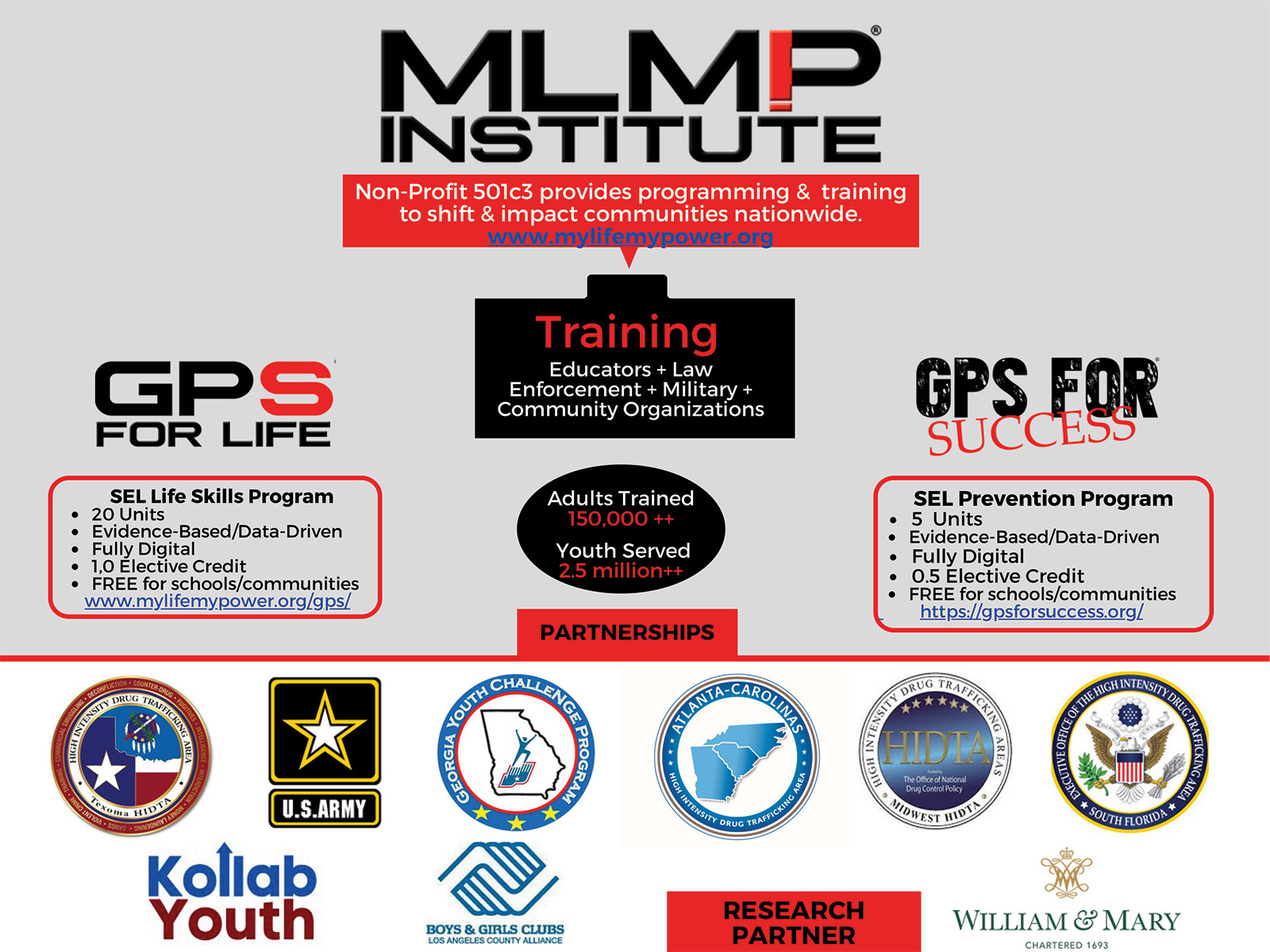 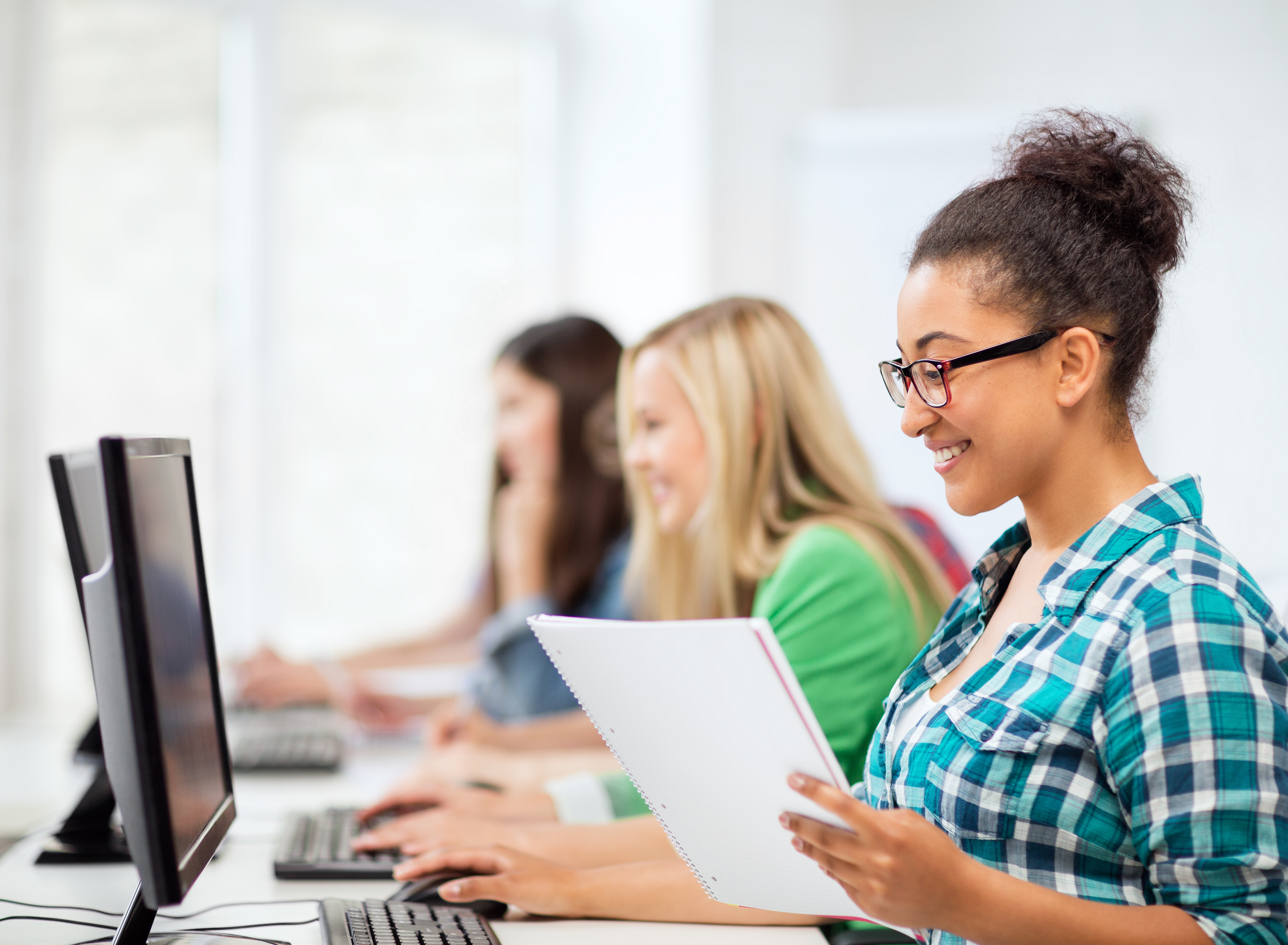 My Life My Power has developed different programs to cater to the needs of your youth. Whether you have an entire school year to dive into the program or only a few days or weeks, we have a program for you! 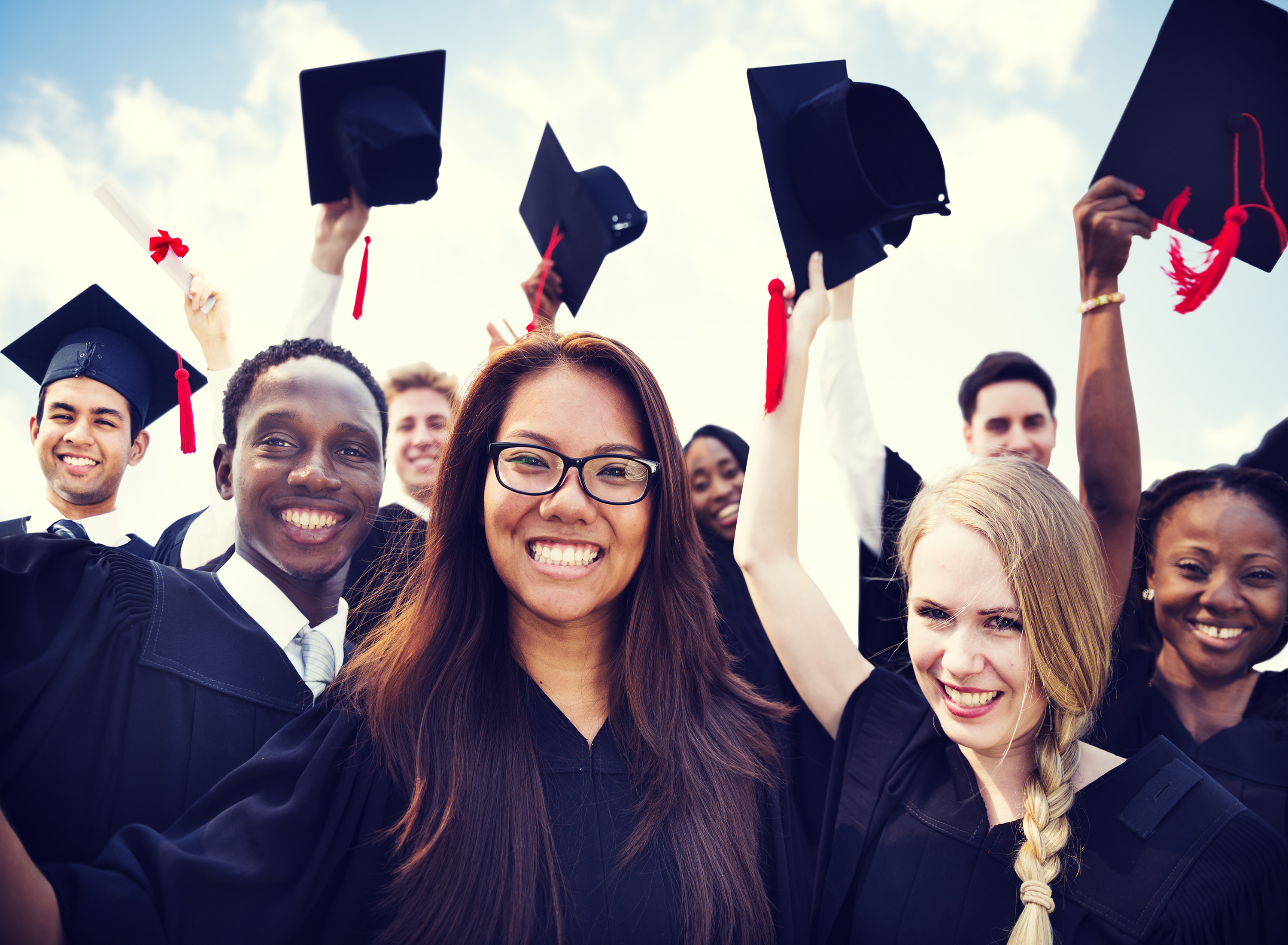 We have designed a course that is adaptable to all learning styles and fits into all fields of study within the University System. Empowering students to become significant and successful in school, business, life, and relationships. 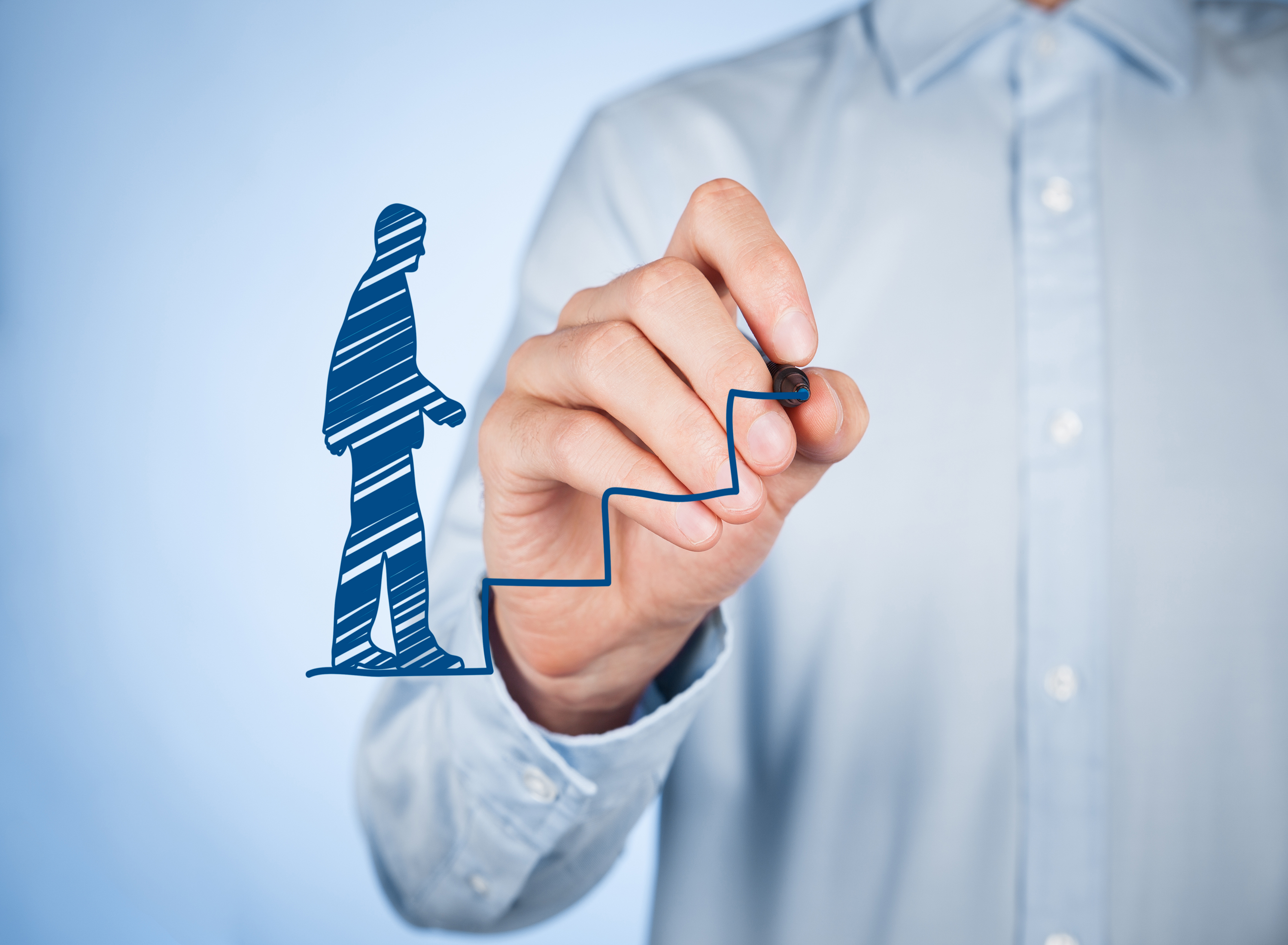 MLMP’s Corporate Coaching and Training platform has been strategically designed to help your company be more effective and efficient by helping your team see new possibilities in both their personal and professional lifes!