MY LIFE MY POWER INSTITUTE

What is My Life My Power Institute?

CREATE AN SIGNIFICANT CULTURE WITHIN YOUR COMPANY 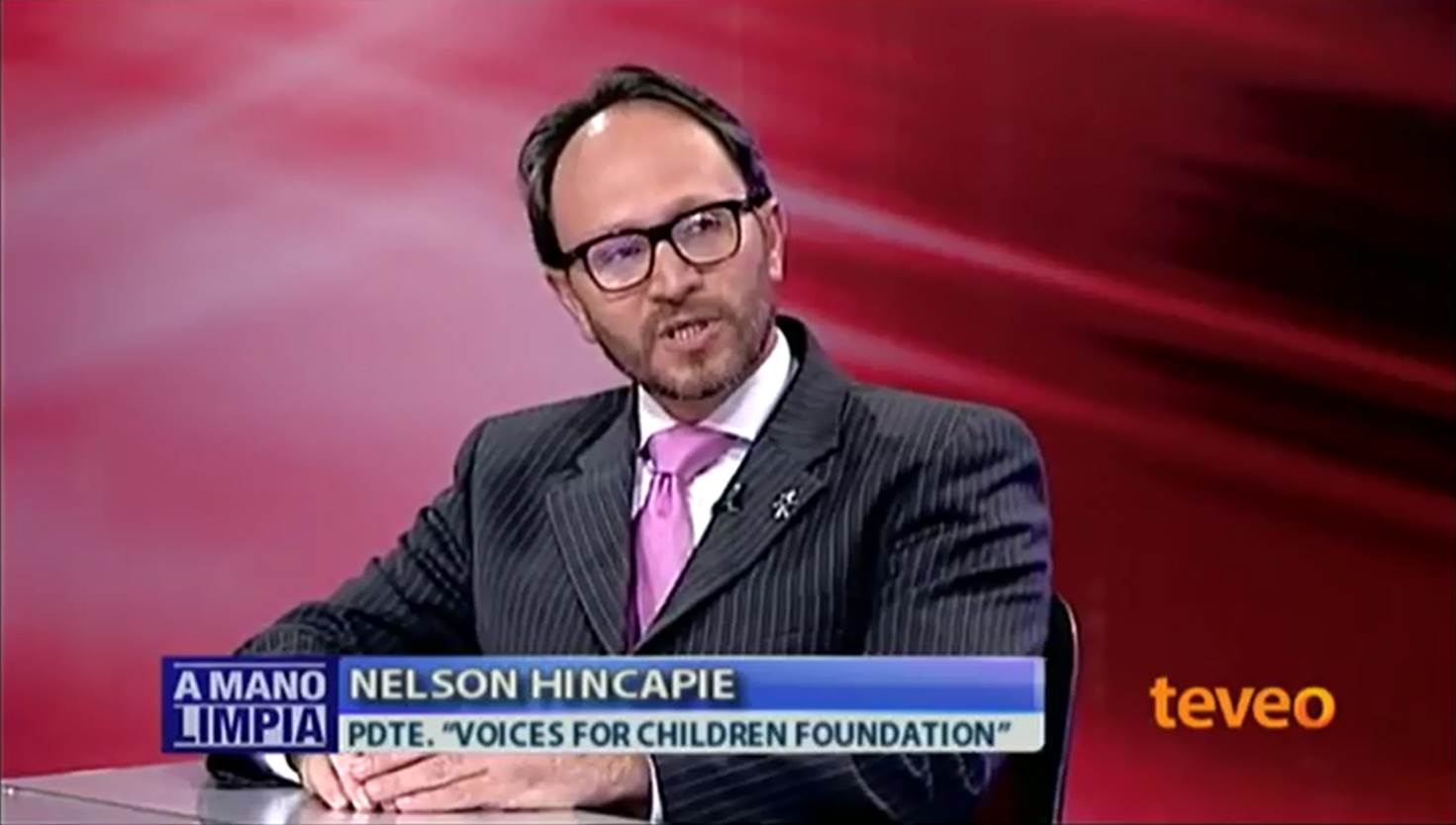 “My Life My Power helped our organization go from good to great by increasing effective communication, teamwork and creating a unified vision.” Nelson Hincapie 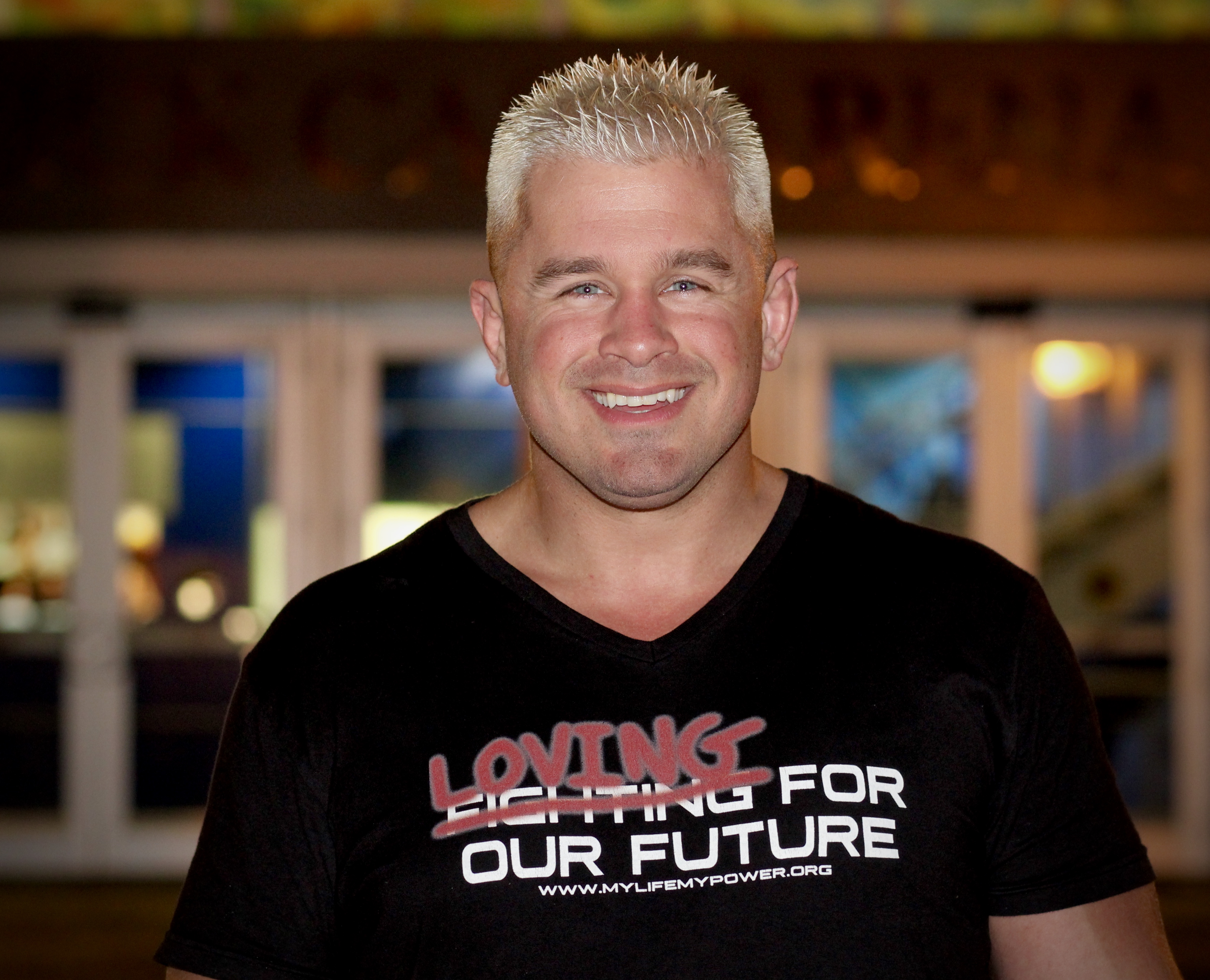 As an Undefeated Mixed Martial Arts Fighter and WWE’s $1,000,000 Tough Enough Champion, Puder gets to tell his story of overcoming challenges and adversity when he was younger. While growing up, he was bullied and harassed by his peers because he was overweight and was labeled with learning disabilities. Over a decade later, and after much success, he decided to use his celebrity title in a way that could truly make a difference for children and teenagers who themselves are facing bullying, drugs and other challenges. Thus, My Life My Power began and since then, Daniel has made it his life’s mission to build the next generation of mentors that can impact millions of children and teenagers! 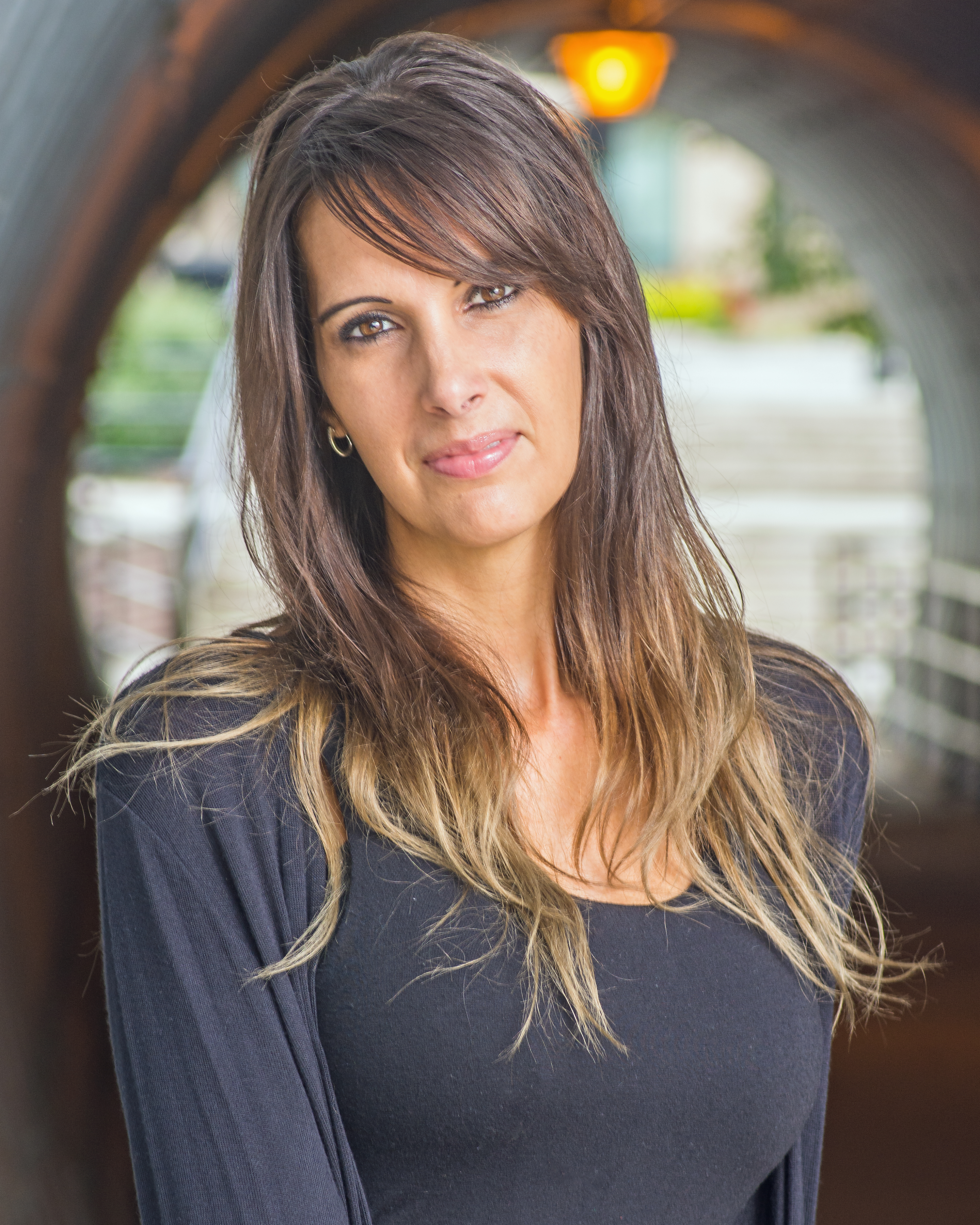 Jennifer is the COO of Transformational Technologies™ as well as a Master Transformational Trainer for My Life My Power®. She has a 20yr background in educational and athletic administration, coaching, curriculum, accreditation, NCAA compliance, speaking, and development. She has her BS in Social Science Education and Spanish and her M.Ed. in Educational Leadership. She is also certified in Orton Gillingham, Linda Mood Bell and dyslexia. She participates in the National 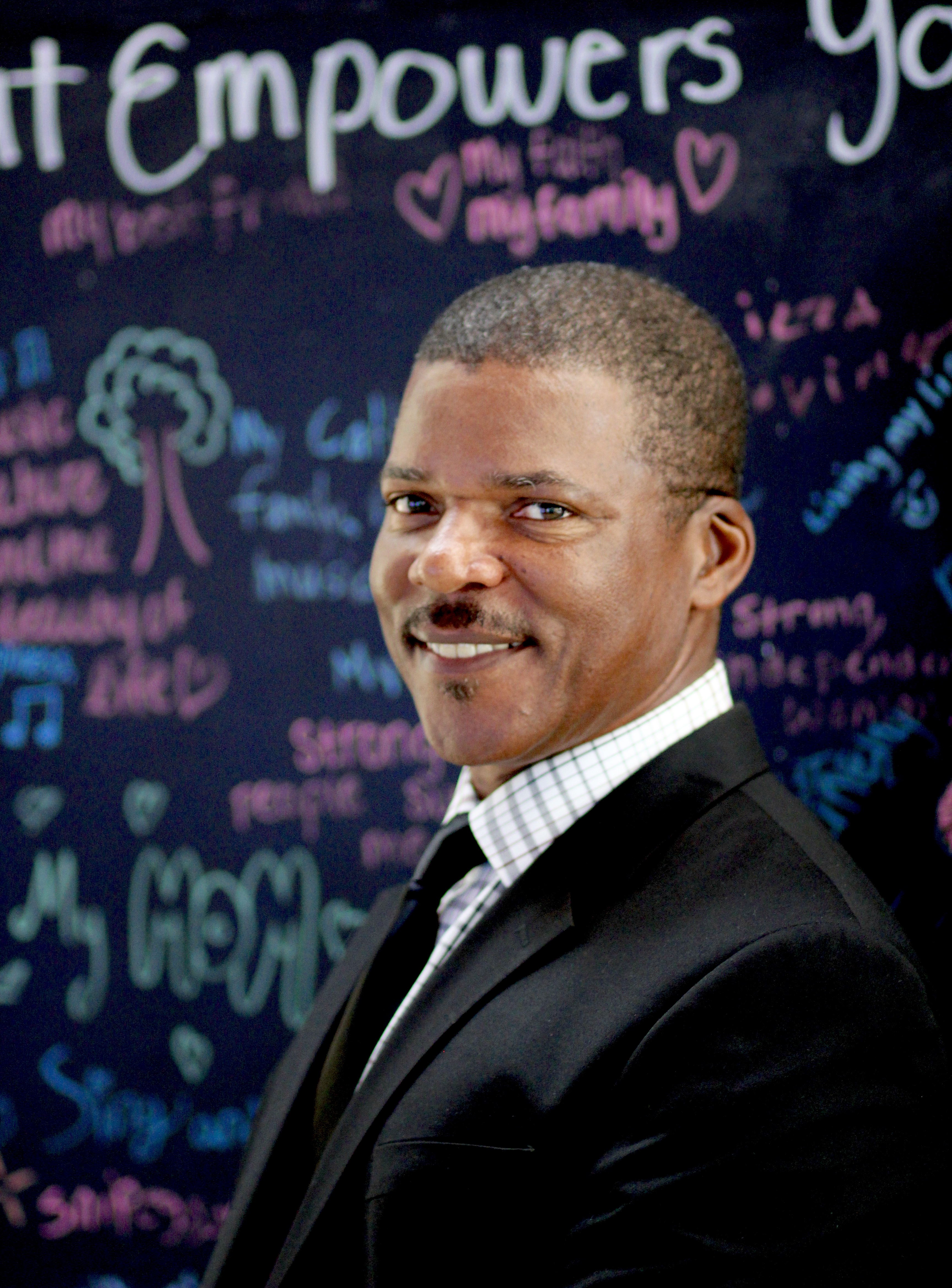 Michael A. Williams, (born March 13, 1959) is a Juvenile Justice Consultant, Business Owner, Adjunct Instructor, Youth Mentor and Life Coach.  Beginning his career as a retail manager,  Williams experienced early success in the retail electronics market serving in the capacity of branch and regional  manager.  Williams later became active in local youth programs and from there began a career in Juvenile Justice, serving as Facility Superintendent, Director and finally Regional Representative for Detention and Commitment agencies.  A natural instructor, Williams gladly shares his knowledge and skills with students as an adjunct professor at Nova Southeastern University for the GPS for Life Course. 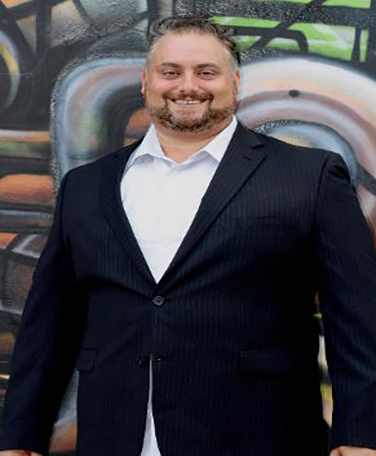 Earning a Master of Education, Ron has been speaking, presenting, and training educators around the world. He is a best selling author, As a youth his passion was martial arts, yoga,  and improv rounds out a powerful champion for what is right and good. When Ron is not empowering school staff, parents and students, he and his team of instructors at Shua Life Skills are teaching children his award-winning Yogarate® program at many preschools including the future leaders of this planet at the preschool at the United Nations.

LOCK IN YOUR SEAT TODAY!

Fill out the form below and someone from our team will be in contact with you!